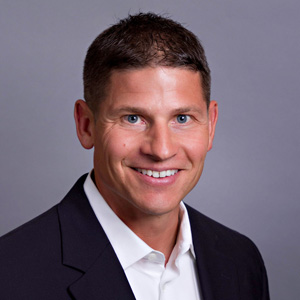 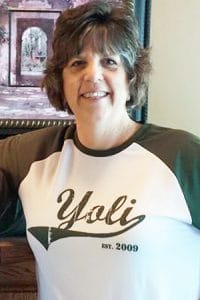 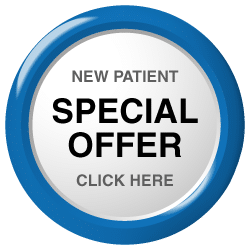 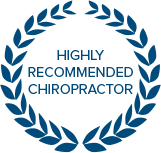 WHAT OUR PATIENTS SAY

“Dr. Mike Kenkel is Great! He is very personable and caring. He always takes time to listen and hear your issues. His staff of ladies are very friendly and always polite with a smile.” 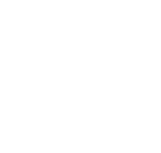